'Classic Kingdom' Mini-Game from KH3 Coming to 'Union X [Cross]' with Version 3.0.0
Posted by Meilin Lee : Sep 3, 2018 at 11:47 PM ( 5 , 1,004 )
As hinted in recent interviews with Tetsuya Nomura, it has finally been confirmed that 'Classic Kingdom', the mini-game that has been teased for 'Kingdom Hearts III', will finally be making its appearance in 'Kingdom Hearts Union X [Cross]' with the release of version 3.0.0 to commemorate the game's third anniversary. This update will be available in Japan on September 6th (no word on when the international version will be released).

​
In addition to the arrival of the 'Classic Kingdom' mini-game, it has also been revealed that for a limited time, those who complete a certain high score with the mini-game in 'Union X [Cross]' will receive the Starlight Keyblade from the mobile game in 'Kingdom Hearts III'! 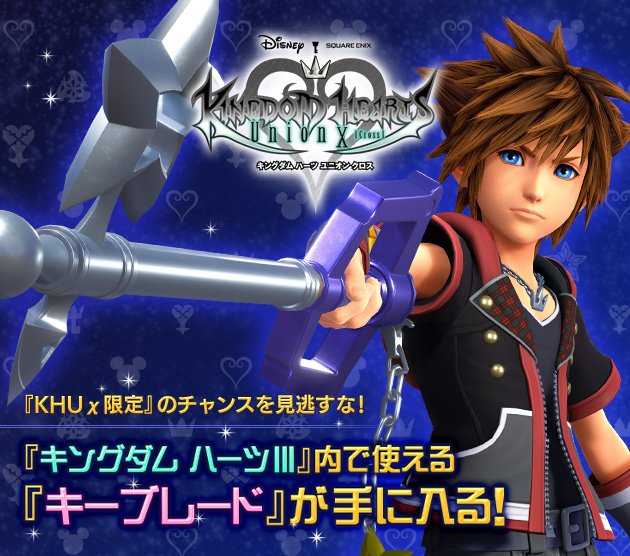 ​
Lastly, to commemorate this news, Tetsuya Nomura himself left a message for fans which you can check out below (rough translation / will provide a better translation once available):

It is Nomura for the first time in a while. Although it may not have been so long since recently.
Well, it has not been three years since "Union χ", but it seems to be counted from "Unchained χ" in terms of operation.
If that is the case from "χ [chi]", it has been more than five years already, but it does not seem to count.
That's why it's the third anniversary of something funny, but this time it seems to be a different celebration.

Although the development of "KINGDOM HEARTS III" also remains a little bit behind, the mini game "CLASSIC KINGDOM" in "KINGDOM HEARTS III" precedes it and precedes it "System to become like to play" with "Union χ" It is finally implemented.
As long as it is "a system to be able to play", it is named "χ 3".
It's short but it is hard to understand how to pronounce it.
I read "EXTRESS".
Not only "CLASSIC KINGDOM" but "KINGDOM HEARTS III" in this "χ 3" is a menu design imitated by Sora, new content such as communication tools will be prepared.
For details about this area, please also refer to announcement from operation.

I have kept you waiting so long, but the main scenario will be updated next month.
Actually, the scenario event part of "Union χ", including myself, is also part of the staff of "KINGDOM HEARTS III" and I am sorry that I can not update it very much, but it is finally over.
I think that this time it is a story to which the core of the story will be visible.
And next time the main scenario will be updated, there will be new characters there too.
The connection between that character and that character will be revealed ...
I think that it will become more interesting development.

Also, until now, it had contents to go over the existing Disney World, but it will be expanded to the new world at last.
Along with that, we are preparing the mysteries and new developments in the world of "Union χ", so please continue to enjoy "KINGDOM HEARTS Union χ [Cross]".

With thanks to everyone, we
will distribute celebration stones, not apologies , caught on "KH 3" and "3rd anniversary" .
Well then, somewhere soon.

UPDATE 9/5: The Starlight promotion has been confirmed for the global version of the game in a Square Enix Twitch stream today! No date has been given, but it will be coming west soon! Players simply need to achieve a high score threshold to obtain the Keyblade; it isn't a competition like other events in the game.
Keep Reading...
Categories:
Kingdom Hearts To Be Featured During Square-Enix Presents on Thursday
Posted by Meilin Lee : Jun 11, 2018 at 7:17 PM ( 4 , 619 )

​
As evident in the time table above provided by Square-Enix, Kingdom Hearts will be featured in their annual E3 livestream, with 'Kingdom Hearts Union X[cross]' being the focus at 10:30 a.m. PDT, while 'Kingdom Hearts III' will be featured at 3:00 p.m. PDT. While their appearances seem to just be gameplay/demo related, there is always a chance Tetsuya Nomura might make an appearance to discuss further developments with these two games.
Keep Reading...
Categories:
More Details on KH3 Game & Watch-Style Minigames + Possible Return of Twilight Town Trio
Posted by Meilin Lee : Apr 15, 2018 at 7:25 PM ( 9 , 1,221 )
Update:
They released the trailer!

During the Kingdom Hearts Union X[cross] Fan Event currently taking place at the House of Blues in Anaheim, California, some details on 'Kingdom Hearts III' emerged, specifically in regards to the Game and Watch style minigame teased during D23 two months ago. It has been revealed that in addition to a Giantland-themed minigame, there will be over 20 Game & Watch minigames in KH3 inspired by old-school black and white Mickey Mouse shorts, and the attendees of this event were able to play some of those minigames:

​
In addition to minigame news, there were reports from those in attendance that a KH3 cutscene related to the minigames was shown taking place in Twilight Town, with what appears to be the return of Hayner, Pence, and Olette with new outfits:

​
Square-Enix has announced that a fan event focusing on 'Kingdom Hearts Union X[cross]' will be taking place on April 15 at the House of Blues in Anaheim, California. The event will include activities and the chance to try out new features coming to the game. Most importantly, the event will include the KH series director, Tetsuya Nomura, plus members of the mobile game's dev team (such as the producer, Hironori Okayama) as special guests to discuss 'Union X[cross]'. Tickets will cost $20 (plus any additional taxes and fees), and can be bought from this link starting tomorrow at 12 p.m. PST.

Source
Keep Reading...
Categories:
Foreteller Keyblade Keychains Coming Soon
Posted by Meilin Lee : Oct 23, 2017 at 9:22 PM ( 2 , 819 )
Keychains modeled after the five Foretellers' Keyblades have been announced by Square-Enix to be released in March. The keychains are currently available for pre-order for $17.99 each until November 2nd, after which it'll cost $19.99 to pre-order each one. Check out the keychains below: 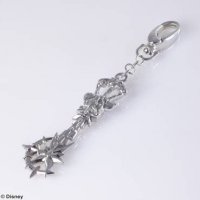 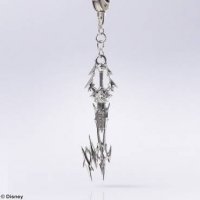 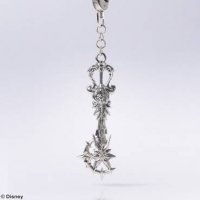 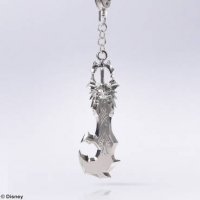 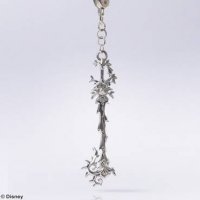 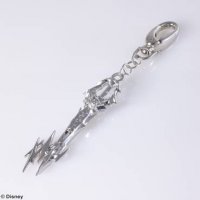 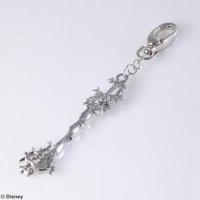 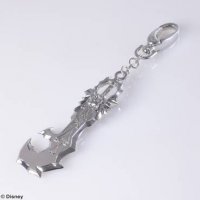 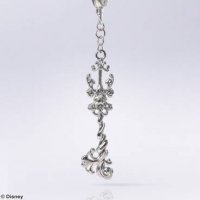 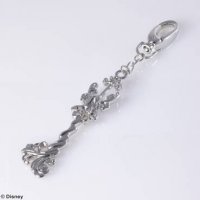 ​
You can pre-order each individual keychain from the following links: